As a long-time member of the Conservative party of Canada (and its previous iterations), organizer, and conservative activist I regret being put into a position where I feel the need to speak out against the actions of our party’s leader, Erin O’Toole, and those members who voted to eject Derek Sloan from the federal conservative party caucus.

Rethinking our response to this (and any future) pandemic

Let me make clear right from the start that I am not an anti-masker. I do question the efficiency of mask-wearing, but not because I subscribe to the theory that masks are “too porous” to filter a virus as small as the COVID19 virus, or because I detect a conspiracy to take away our rights and impose one-world government. I question the efficiency of mask-wearing because making it compulsory has done little to slow the spread of the virus, in contrast to the success we had in the spring, when masks were voluntary. So I question the usefulness of making mask wearing mandatory, given the evidence.
Click here for more »
No comments:
Email ThisBlogThis!Share to TwitterShare to FacebookShare to Pinterest

It’s time for conservatives to take their party back

Last week, for the second time in the current Conservative Party leadership race, an elite group of establishment conservatives used the Leadership Election Organizing Committee (LEOC for short) to deny rank and file members of the party the right to vote for or against a candidate of their choice.

Why did the CPC lose October 21? Don't blame so-cons.

Since October 21 there’s been much talk amongst the self-appointed grandees of Canada’s conservative establishment about whether Andrew Scheer should remain leader of the Conservative Party of Canada (CPC). Most of that talk has focused on his alleged social conservatism. The narrative goes something like this: Scheer does not march in gay pride parades; he believes in traditional marriage and he’s pro-life. The Conservatives lost the election because Scheer and the party are too socially conservative under his leadership, therefore he must go.

Addressing the alarm over amber alerts

Ontario residents with cell phones were recently roused at 3 am by the pulsating sound of an Amber Alert, initiated by police in response to the abduction of a young child in Brantford, a small city east of Hamilton. It wasn’t the first time, and as with previous middle-of-the-night alerts, the alarm triggered an avalanche of complaints from irate citizens whose sleep was interrupted, which in turn provoked a barrage of counter-accusations of selfishness from both police and supporters of the system.

In truth, both sides are right, and both are wrong. 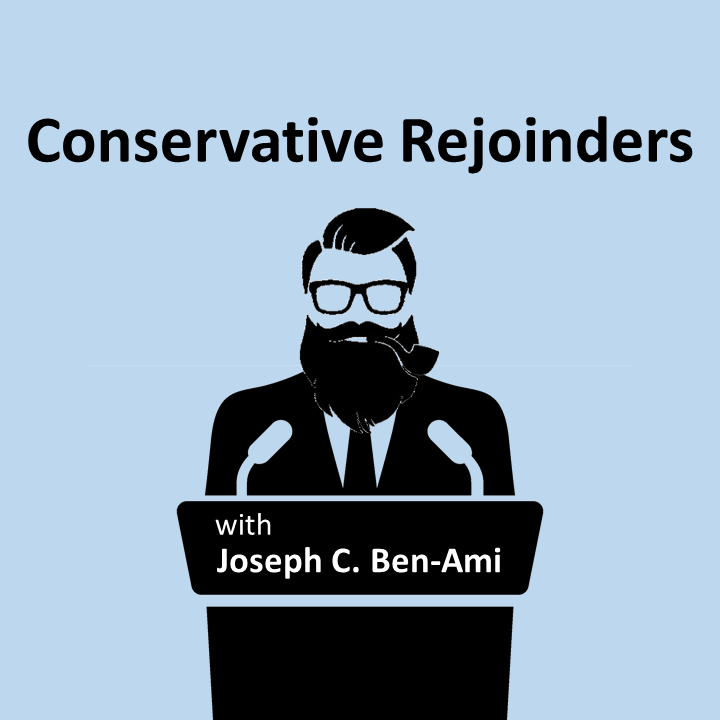